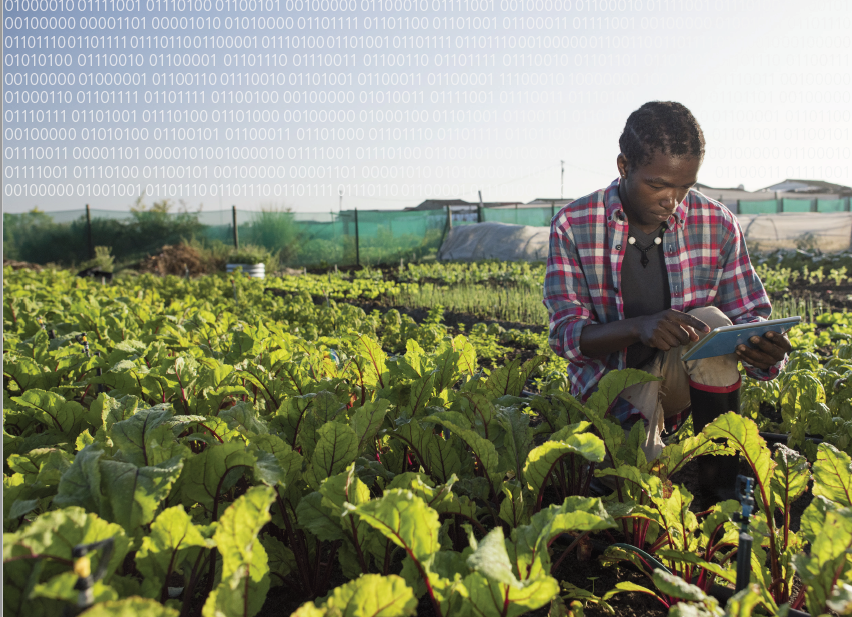 Sir Gordon Conway is Professor of International Development at Imperial College London. He was previously Chief Scientific Adviser to the UK Department for International Development, President of the Royal Geographical Society, President of The Rockefeller Foundation and Vice-Chancellor of the University of Sussex. He holds a Ph.D. in Systems Ecology from the University of California, and a Bachelor of Science in Zoology from the University College of Wales. He was also the Chair of the Montpellier Panel between 2010 and 2016. Sir Gordon is a fellow of several universities among which the Universities of Wales, Sussex, Brighton, and of the West Indies. He is a Fellow of the America and World Academy of Arts and Science, recipient of the Leadership in Science Public Service Award and a Royal Medal from the Royal Geographical Society (2017). In 2002 he was named Distinguished Professor Emeritus of Environmental Science by the University of Sussex.

With 1.3 billion tonnes of food wasted each year, the cost to the global economy is estimated to be USD 1 trillion annually. But what are some of the other negative impacts of such waste?
If wasted food was a country, it would be the third largest producer of carbon dioxide in the world. But food waste is not only about ethics or economics: it also means waste of precious water resources and extensive use of lands in an increasingly carbon-constrained world. Food waste is not just about “onion skins and banana peels.” An increasing number of people today understand that. Crucially, food waste is about people and about preserving the planet we live on. As such, the methane from decomposition makes food waste a significant contributor to climate change.
Given the massive scale of this problem, what are some of the different ways it can be addressed?
Food waste occurs at each stage of the food value chain. This is important to understand so that interventions targeting the different stages can be designed and implemented.
For example, at post-harvest level, good storage and drying technologies can help to reduce food losses or waste. This can also improve food safety and preserve the nutrient content of crops. Estimates indicate that around 1 million tonnes of additional milled rice could be available in Africa south of the Sahara by halving on-farm post-harvest losses alone, using locally available, suitable and adapted milling machines. This translates to 17% percent of current rice imports per year, worth US$410 million.
A wider access to improved and more cost-efficient transport systems is also an absolute must for farmers, as they are essential to minimizing the time lag between harvest, processing and retail. Our latest report with the Malabo Montpellier Panel on Digitalization, Byte by Byte: Policy Innovation for Transforming Africa’s Food system with Digital Technologies, highlights the crucial role that ICT could play here. In fact, with ICT, it is possible to set up an electronic transport system that connects farmers and truck drivers to manage and organize the transport of agricultural products from fields and rural areas to urban centres. In a sense, it could become the Uber service of agricultural goods! This is something worst investing in.
I could draw on many more examples. One of them is cold stations. Cool storage is crucial to reduce the loss of perishable food, especially fresh fruits and vegetables, that start to deteriorate immediately after harvest. In some countries, such as Nigeria, the introduction of solar-powered cold stations in some markets has extended the freshness of perishable foods from two days to 21 days and reduced post-harvest loss in markets and farms by up to 80 percent, increasing farmers’ incomes by up to 25 percent.
These—again—are just a few examples that have been covered in our reports.