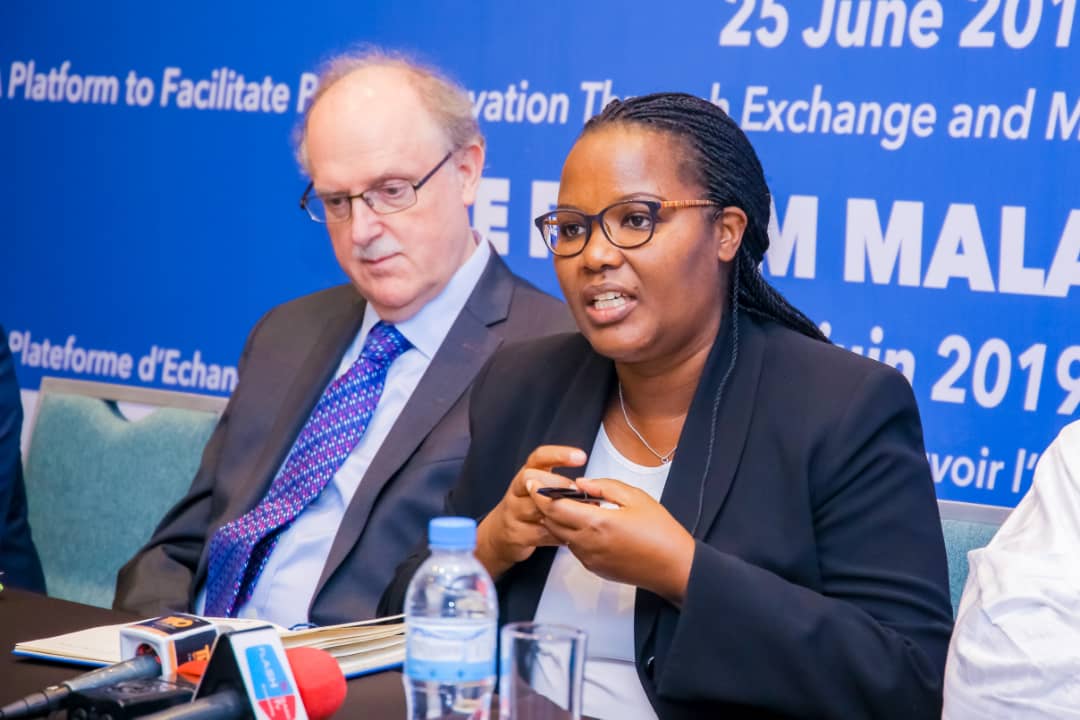 Meeting under the Malabo Montpellier Forum, participants are discussing the rising level of mobile technology adoption in Africa in recent years, as well as African countries' current limitations and priorities for future action in agriculture.

The use of ICT in transforming agricultural sector is of paramount importance, said Rwanda's Prime Minister Edouard Ngirente while opening the meeting, adding that ICT would allow farmers and other agriculture sector stakeholders to access efficiently accurate and timely information for the decision-making in the sector.

Africa's agriculture sector accounts for around 32 percent of the total GDP, he cited statistics as saying.

The forum examines progress on commitments under the Malabo Declaration that was adopted during the 23rd ordinary session of the African Union Assembly in 2014 in Malabo, Equatorial Guinea.

Under the declaration, African countries committed to enhancing investment finance in agriculture, boosting intra-African trade in agricultural commodities and services, and ending hunger in Africa by 2025.