All Africa By Alex Porter and Stellah Kwasi,

And although domestic food production is expected to rise over the next few decades in response to this need, it is unlikely that the increases will be able to keep pace. As a result, food demand will outstrip domestic food supply. 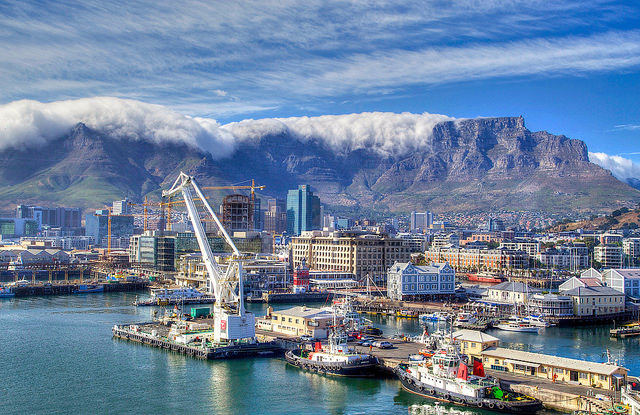 A recent report from the African Futures Project shows that the widening gap between domestic food supply and demand could have serious consequences for food stability.

The region's population is expected to increase by 60% (116 million people) over the next 23 years, overtaking growth in the agricultural sector. Without drastic improvements in food production, the region will have to rely on food imports more and more.

It is forecast that in 20 years' time, nearly a third of all food needed in Southern Africa will be imported.

This reliance on agricultural imports will make people more vulnerable to food price spikes and climate shocks (such as floods or drought) - and ultimately, more frequent domestic food shortages. This doesn't necessarily mean that Southern Africa will experience a rise in hunger - but it does mean the region is likely to be less food stable.

Population growth, rising incomes and changing food preferences mean that agricultural demand in the region should increase by more than 80% - but regional agricultural production by only 35% - over the next 23 years. Without a significant push to increase agricultural production, the gap between domestic production and food demand is expected to be about 100 million metric tons by 2040 (see Figure 1) - and the region will have to rely even more on food imports to bridge the divide.

Southern Africa imports about 3.5% of its food, a figure that is expected to increase to nearly 29% by 2040. In other words, in two decades nearly a third of all food demand will be met through imports. By 2040, countries like Botswana, Lesotho and Seychelles are expected to import over 60% of total food demand (see Figure 2 below).

That said, if countries in Southern Africa can improve agricultural production or reduce rapid population growth, this reliance on agricultural imports could decrease.