There are approximately 249 million women livestock keepers in Africa for whom livestock represents a major source of income and an opportunity for wealth accumulation. While the majority of them are backyard livestock producers, a few have elevated their production to successful commercial companies. Women livestock producers across Africa play a critical role in reducing hunger and creating job opportunities for Africa’s youth. However, they often face steep barriers in advancing their initiatives. Access to land, finance, markets, training and information remain a greater challenge to women than their male counterparts. On the other hand, ownership of livestock is widely recognized as an important aspect of women’s economic empowerment. Women can receive livestock through inheritance, before or during marriage, or from farmer associations. Alternatively, they may opt to purchase animals directly. In particular, small ruminants and poultry require smaller capital investments thus providing an easy entry point for their participation in livestock markets.

This blog celebrates the women that have overcome immense personal, social, cultural and economic hurdles to build and grow successful enterprises in poultry, camel milk, dairy and pigs. 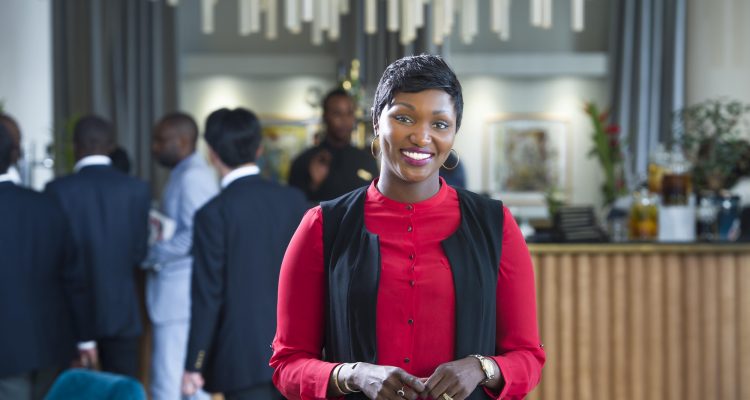 Anta Babacar Ngom is the Executive Director of SEDIMA Group, Senegal’s leading poultry production group. Established in 1976 by her father, the Sedima Group is a vertically integrated poultry business, consisting of a feed mills, hatcheries, breeding farms and an abattoir. Anta Babacar Ngom took over the business from her father in 2009 and became Executive Director in 2016. She has since steered the company’s diversification and expansion into Democratic Republic of Congo, Equatorial Guinea and Mali. In January 2017, the company invested US$ 29 million in a highly automated processing plant, where all the activities from live-bird handling to electrical stunning, scalding, defeathering, evisceration, water chilling, and grading are carried out. Some 780 people are employed directly at the plant, which has the capacity to process up to 6,000 birds per hour, all of which are halal, to serve Senegal’s largely Muslim market. The output from the processing plant also feeds directly into two KFC restaurants in Dakar, with which Sedima has a national franchise agreement. 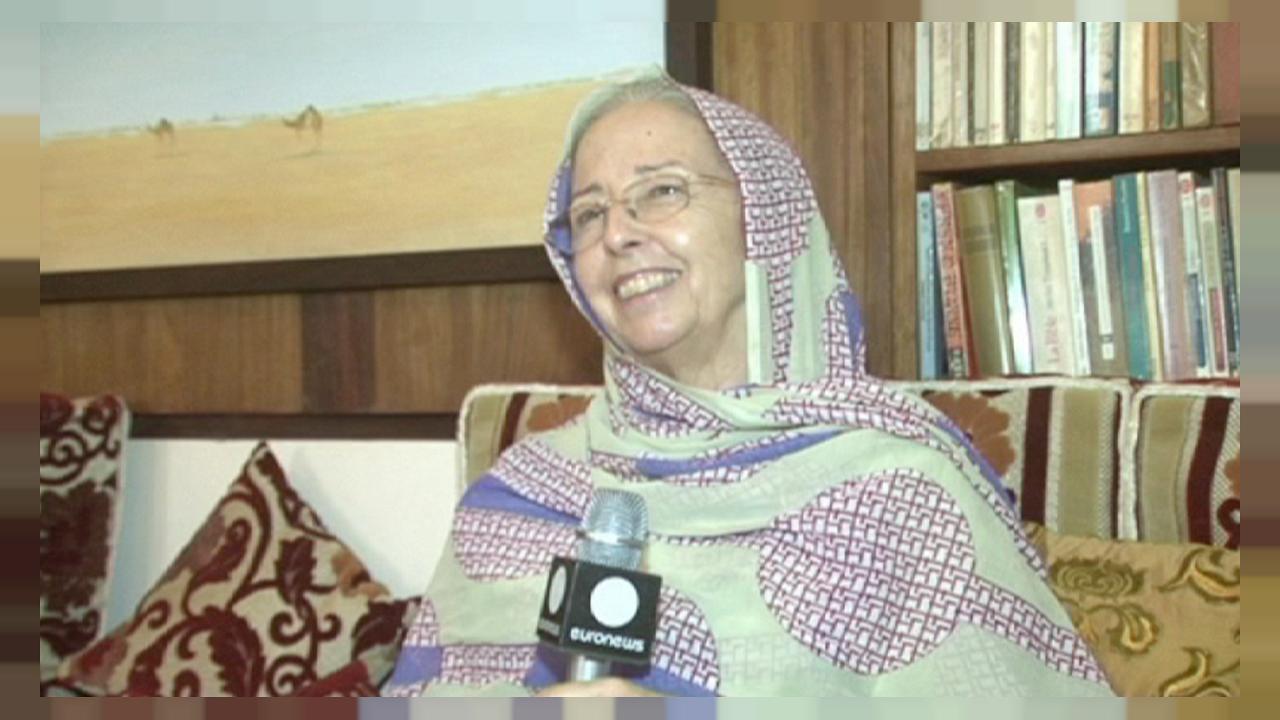 In Mauritania, female engineer and entrepreneur Nancy Abeid Arahamane established Africa’s first camel milk dairy in 1989. Based in Nouakchott, Tiviski now produces over 20 different products out of camel, cow, and goat milk. The milk is collected at three collection centers from nomadic pastoralists, some dispersed as far as 800 km from Nouakchott. Tiviski’s products are sold at supermarkets and numerous small shops in the capital city. The company is also looking to export camel cheese to European markets, but regulatory hurdles have limited access. By 2016, the company had already acquired half of the Mauritanian pasteurized milk market. It received a US$9.5 million investment from the International Finance Corporation (IFC) and the Global Agriculture and Food Security Program (GAFSP) in 2016 to expedite its modernization and diversification and expand its milk production. This investment has unlocked the company’s capacity to process milk from over 2,000 livestock herders from across the Mauritania Sahara, 15 percent of whom are women. The company has created over 200 direct jobs at the dairies, all of which are allocated to Mauritanians, and further indirect jobs for milk collectors in Mauritania’s Trarza and Brakna regions. 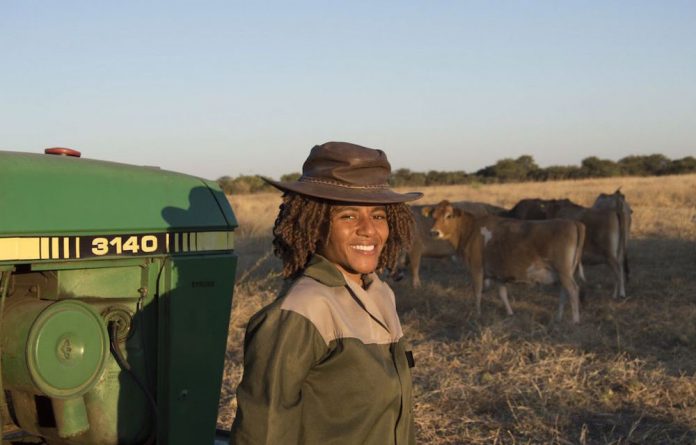 Nonny Penelope Wright founded Lopey Inc and the Sereledi dairy brands in 2013 in Ngamiland, north western Botswana. In the short timeframe that her enterprise has been running, the resourceful agripreneur has gradually extended her venture across the value chain and subsidiary value chains into milk processing and feed production to create a sustainable and successful social enterprise. Lopey Inc operates as a dairy, pasteurizing raw milk to fresh milk, and producing four flavours of drinking yoghurt and a locally popular fermented milk, madila, all under the Sereledi brand. The products are produced to the highest standards, aiming to meet international benchmarks. The milk is produced by a herd of Jersey, Holstein and Ayrshire cows at Ms Wright’s Sereledi Farm. To ensure that the dairy cow herd continues growing, the cows are artificially inseminated using female sexed semen. As a result, the size of her herd had grown six-fold in just five years, from only 10 cows in 2014 to over 60 in 2019. In addition, to maintain high levels of milk yield, Ms Wright purchased an irrigated farm to produce high quality feed continuously. Ms Wright also supplements the feed of her cows – especially during the dry seasons – with silage from her maize fields and store-bought supplies. She benefits from government-subsidized veterinary services. To foster other young Botswana women to get involved in agribusinesses, Ms Wright launched the Sereledi Young Women in Farming Competition in 2016, personally donating the winning prize of BWP 10,000. 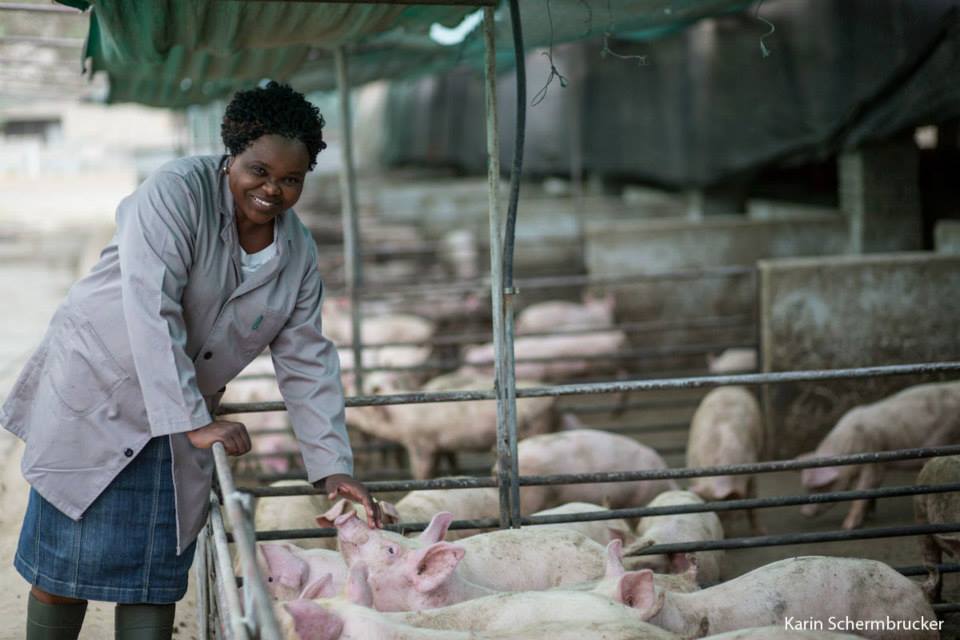 Anna Phosa is the founder of Dreamland piggery – a multi-million-rand family operated farm in South Africa. With an initial personal investment of US$ 100 to buy 4 pigs in 2004, Ms Phosa has successfully grown this operation to include feed production and a purchase contract from South Africa’s second largest supermarket chains, Pick n’ Pay. A small piece of land provided to her by the Department of Agriculture provided a strong boost to transition from a backyard producer to a commercial producer of pigs. Her first contract with the retailer required only the supply of 10 pigs per week. This doubled and then quintupled in just two years by 2010, valued at R25 million deal (approximately US$ 1.9 million). It was this contract that enabled her to unlock funding from ABSA Bank and USAID in 2011 to buy a 350-hectare farm property where she produces maize to feed the pigs. By 2016, Ms Phosa was contracted to supply 300-350 pigs a week, from her own farm and from other local farmers. She also secured a separate contract in 2018 to supply 50 pigs per week to MassMart, the second-largest distributor of consumer goods on the continent. Dreamland piggery employs 40 permanent staff and 10 seasonal workers, most of whom are youth from nearby farms and informal settlements. 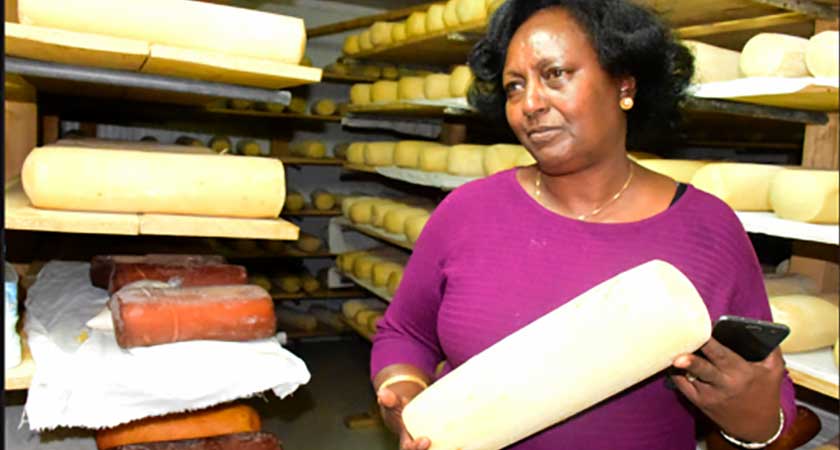 Mrs Azieb Tsegay is the founder and owner of one of the biggest private dairy farms in Eritrea. Although her venture into livestock keeping began with poultry farming in 2001, a bird flu epidemic in 2007 forced her to divert into dairy farming. The Ministry of Agriculture guided Mrs Tsegay towards establishing her enterprise in Halhale, north west of Asmara. Growing her herd from an initial investment of only two cows, Mrs Tsegay now owns over 100 cows, producing 700 liters of milk per day and collecting 3000-4000 litres from surrounding farms. The farm employs 30 labourers. She has overcome several challenges including environmental degradation, droughts, and a lack of skilled workforce following lengthy political upheaval. Capitalizing on Eritrea’s Italian influence/heritage, her dairy company produces yogurt, butters (traditional herbed flavours, and conventional varieties) and nineteen different types soft and hard cheeses, including mozzarella, ricotta, fontina and grana. Marketing of products is led by her son who specialised in dairy farming in The Netherlands. Their yogurts and cheeses are available at three outlets in Asmara, as well as the hospitality industry across the country. Mrs Tsegay’s company is also the lead supplier of dairy products to the mining industry – one of the largest employers in Eritrea. To ensure continuous production of milk and dairy products, Mrs Tsegay has invested in a warehouse to store feed, processing equipment, phytosanitary measures and storage facilities. As a result, she can maintain a regular supply to her markets and while absorbing between 1500 and 4000 litres of milk per day from milk cooperatives nearby.