The double burden of malnutrition - What role can and should the private sector play?

The double burden of malnutrition is happening all over the world, and it is happening across African countries. Figures from 2016 state that over 21 percent of the population in sub-Saharan Africa (SSA) is currently undernourished – lacking proper nutrition, as a result of not having enough food. In addition, over 60 percent of children and about 95 million women in Africa suffer from anemia, caused by micronutrient deficiencies. Furthermore, the prevalence of obesity and related non-communicable diseases (NCDs), including type 2 diabetes, hypertension, and cardiovascular diseases, are rising rapidly in all African countries. About one-third of all adults in SSA is currently overweight or obese. 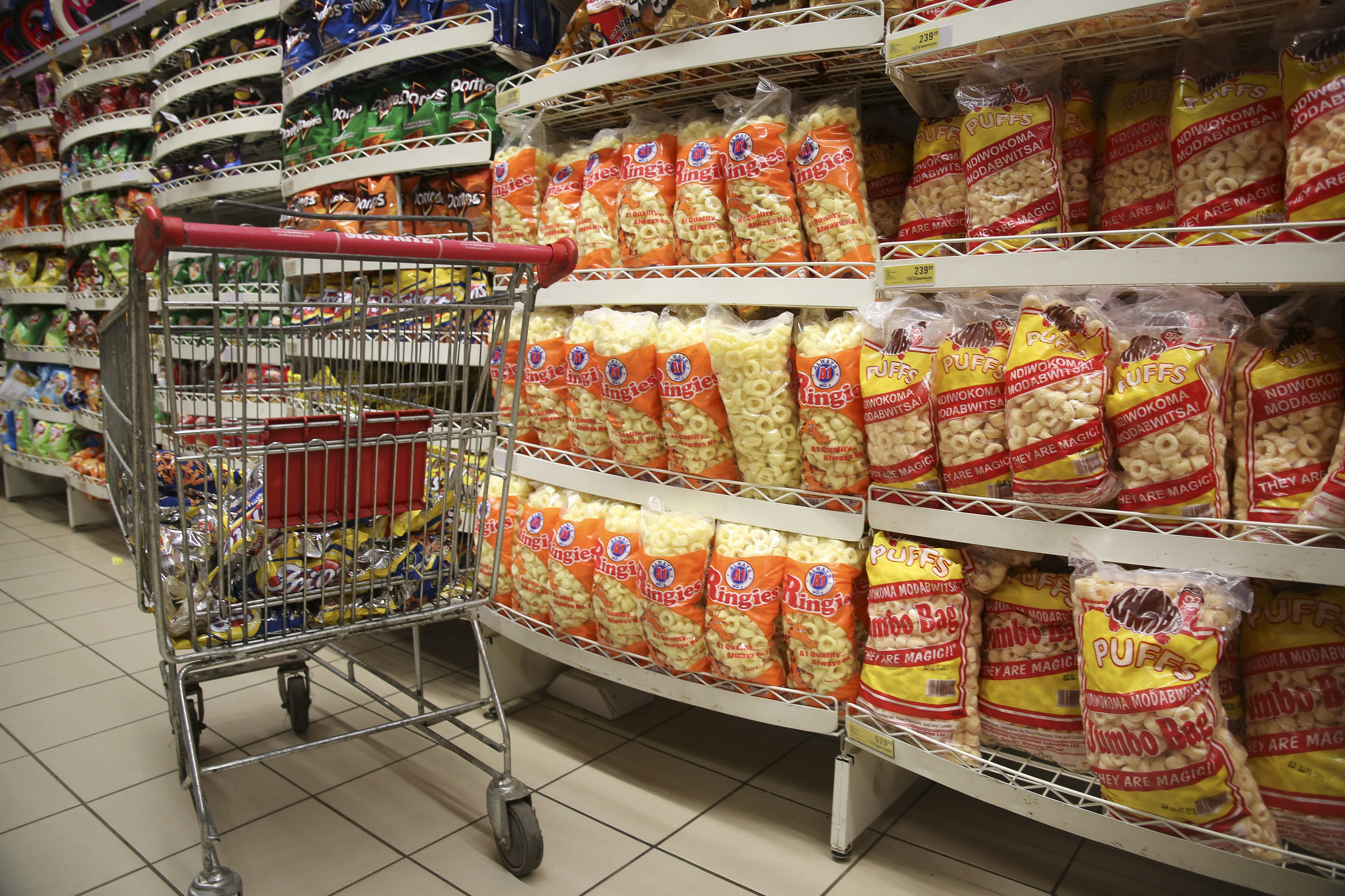 Between 27 February and 1 March 2019, international experts in nutrition, agricultural sciences, economy, and sociology gathered for the 4th Hidden Hunger Congress in Stuttgart, Germany. By bringing together scientists, policy-makers, and representatives of NGOs and the private sector, the Congress enabled dialogue and discussion on the roles and responsibilities of governments, development organizations, civil society and the private sector in combating the double burden of malnutrition. The conference also provided a platform for conversation on the available evidence for successful strategies for tackling malnutrition.

A session on the role of the private sector in the prevention of the double burden enabled a discussion and debate with representatives from the private sector. However, it became clear that collaboration between the private sector, researchers, governments and NGOs is still limited and mired by misperceptions on both sides. In his talk on public-private approaches to alleviate the double burden, Lawrence Haddad, Executive Director of the Global Alliance for Improved Nutrition, therefore urged everyone in the audience to work together, saying that “…if we want to improve existing food systems, we won’t have the choice to not work with businesses.”

According to the 2018 Global Nutrition Report, only 7 African countries are on course to reduce the number of stunted children under-five by 40 percent by 2025. No African countries are currently on course for the targets set for reducing adult, obesity, diabetes or anemia among women of reproductive age. These targets were set in 2012 by the Comprehensive implementation plan on maternal, infant and young child nutrition. The plan also committed to preventing increases in the number of overweight children and to increasing the rate of exclusive breastfeeding of babies under six months.

Besides the devastating effects on health, malnutrition in all its forms has a huge impact on productivity and the economic output of countries. In their report, The Global Syndemic of Obesity, Undernutrition, and Climate Change, the Lancet Commission on Obesity points out that obesity and undernutrition, together with climate change, are now and in the foreseeable future, the dominant causes of human and environmental ill-health. While the idea persists that individuals carry a personal responsibility for their own health-related behaviors, the causes of malnutrition are much more complex and heavily influenced by the environments in which people live. Besides people’s personal environment, their external food environment, influenced by fast food outlets, advertisement,  and supermarkets, significantly impact healthy food choices.

The role of the private sector in this context has been, and is still, a point of contention. Without a doubt, businesses are part of the food system. They range from food producers, agricultural input suppliers, processing and trading industries, food manufacturers, food retailers, and caterers, along with the supporting financial services, marketing industries, and distribution companies. All of these private sector players contribute to shaping our diets.

Large food corporations have a dominant political role, mainly driven by financial returns. Unfortunately, they often contribute to the food system with predominantly ultra-processed products, which are typically high in sugar, salt, and fat. Some argue that, under these circumstances, partnerships between the government and the private food sector can put the public health sector at risk. When partnering with public health organizations, the private sector might claim to be part of a health solution, which allows the food industry to object to economically disadvantageous legislation and discourse that is in the best interests of public health.

While there are many examples underlining the skepticism, especially about ultra-processed food producers, positive examples of public-private collaboration do exist and include public-private partnerships in the fortification sector, particularly in salt iodization. While there are huge differences between small/medium-sized agribusinesses and large corporate food companies, the private sector is part of the malnutrition problem, as much as it could be part of the solution.

The current prevalence of malnutrition in all its forms is unacceptable, therefore, every sector should contribute to enabling healthy diets for all people. In order to create and benefit from efficient partnerships between government and the private food sector, governments need to take up their responsibility to act and implement effective policies and programs. The Malabo Montpellier Panel’s Nourished report analyzes the policy decisions that have been taken to substantially reduce malnutrition levels and to promote healthier and more diverse diets in Africa. A set of 10 policies and practices are identified in the report that, if scaled up, could have a significant impact on nutrition, child survival, and development in the region.

The private sector, on their side, must intensify efforts to increase the availability of a wide array of foods, which contribute to healthy diets and reduce foods high in fats, sugars, and salt. To successfully address the multiple forms of malnutrition, governments and the private sector need to work together to reshape the food system and environment in a way that will ensure affordable, accessible and desirable healthy diets for all.