2019 is all about agricultural digitalisation. The Global Forum for Food and Agriculture (GFFA), which took place last week in Berlin, focused on the theme, Agriculture Goes Digital – Smart Solutions for Future Farming, and the 2019 African Green Revolution Forum in September, looks set to have a similar focus. The GFFA Ministers’ Communiqué states, “We, the agriculture ministers assembled at GFFA 2019, aim to use the potential of digitalisation to increase agricultural production and productivity, while improving sustainability, efficient use of resources, employment and entrepreneurial opportunities”. 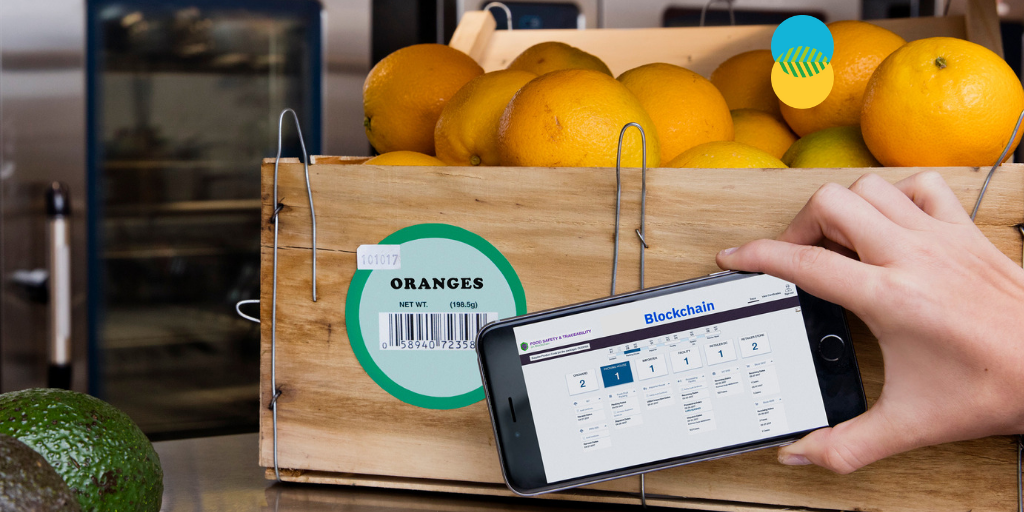 Blockchain technology has emerged out of the excitement surrounding digital agriculture, as a solution for improved efficiency, sustainability and traceability in agricultural supply chains. Blockchain enables the encrypted documentation of data on a digital ledger to ensure the information cannot be altered. But, is it really the ‘silver bullet’ solution that has been promised?

The short answer is no, there’s no such thing as a ‘silver bullet’ solution for agricultural transformation – but blockchain could be one of the key enablers. However, the digital nature of blockchain demands good internet connectivity and speed, as well as the right expertise and knowledge to use technologies that rely on encrypted ledgers. In most of rural Africa, the infrastructure and capacities are not yet in place to support the use of blockchain technology along agricultural value chains. Nevertheless, both large technology companies and start-ups, are exploring the potential opportunities for blockchain to enhance the food supply chain.

Tracking food from farm to fork

In particular, a number of businesses and initiatives are using blockchain technology to improve transparency and record keeping. For instance, AgriLedger, a social enterprise launched in London in 2016, uses an immutable digital ledger to record the journey of produce through the supply chain. The technology not only guarantees the authenticity and quality of goods, but also enables farmers to keep a secure record of their business transactions to help them access financial services. Similarly, Provenance, uses blockchain to trace certified pole and line fish from producers in South East Asia to over 200 retailers in the Japanese, UK and US markets.

In Africa, Bext360, has developed a machine that analyses and grades the quality of coffee beans as soon as they’re harvested and enters the data onto the blockchain. The buyer can then view this information and make an instant payment to farmers. First, however, farmers need to trust the technology and, for this to happen, they must have a basic understanding of how it works. Henk van Cann, Co-Founder of Blockchain Workspace, a Dutch organisation that provides training to broaden understanding of blockchain technology, believes farmers will learn faster than we think. However, “For farmers in rural areas in Africa, for example, to pick up on this [potential of blockchain technology] they need to have a mobile phone,” says Cann.

With 444 million unique mobile subscribers in sub-Saharan Africa, according to the GSMA 2017 report, the possibility that farmers could harness blockchain technology does not seem too far off. However, for farmers’ transactions to be uploaded to the ledger, they still need access to the internet and only 38% of mobile users in sub-Saharan Africa were connected to mobile broadband in 2017. Despite current limitations in terms of digital infrastructure, progress is heading in the right direction and by 2025 the GSMA expects 87% of mobile users in the region to be connected to mobile internet.

There is evidently still a long way to go in terms of building the human and infrastructural capacities to harness the full potential of blockchain technology in the food system, but the industry has already begun to embrace the possibilities and invest in developing agricultural solutions using the technology.