At a time when most developed countries face the challenge of an aging population, Africa’s youth are its greatest asset. With the continent’s population expected to peak at 1.6 billion in 2030, nearly 70% of Africans will be working-age (15-64-years-old). If the right human capital, technological and infrastructural investments are made, this youth bulge could be transformational for the continent’s productivity. 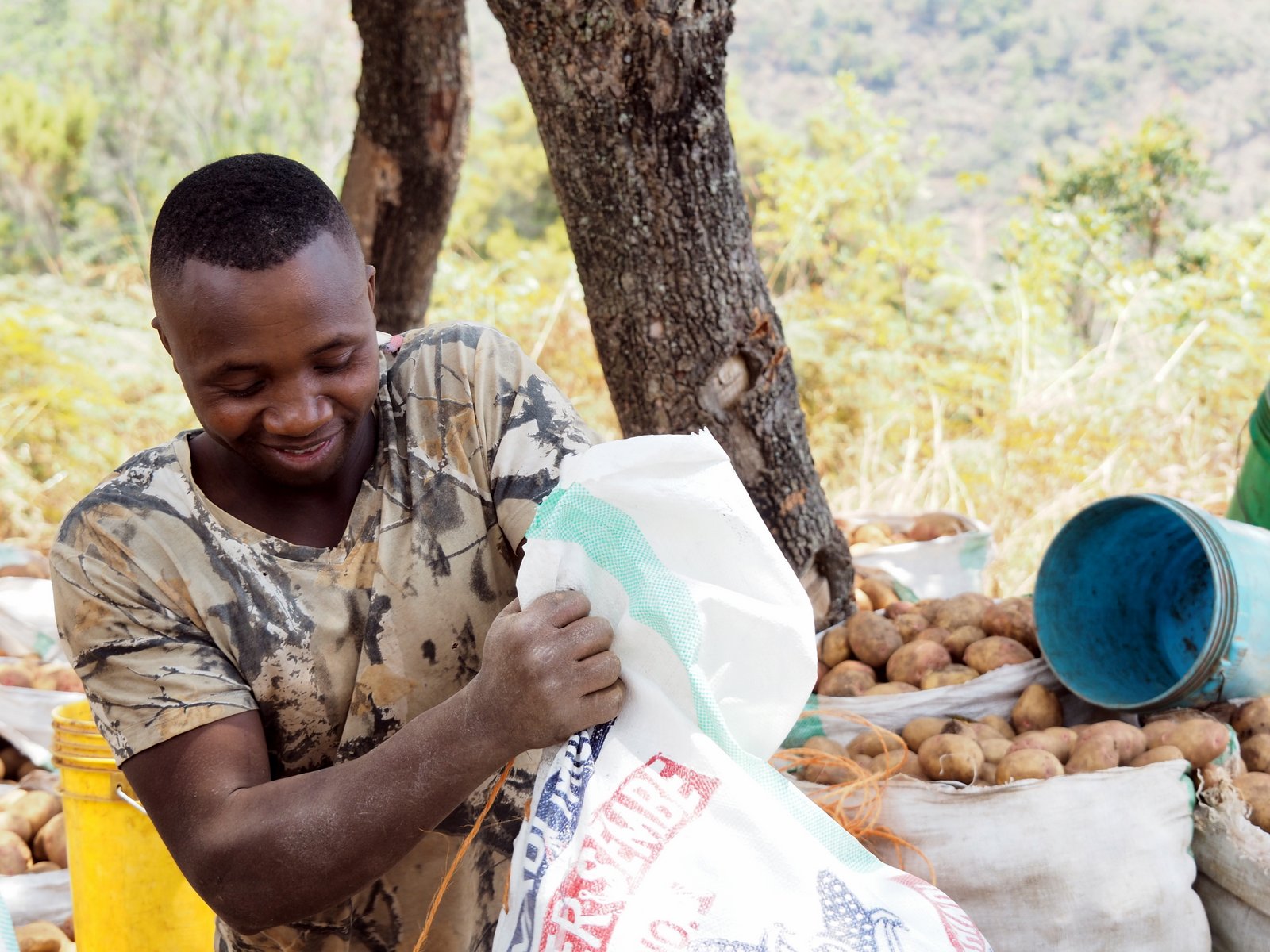 On 18 March, members of the Malabo Montpellier Panel and the African Development Bank (AfDB) met in Abidjan to discuss three important thematic areas related to the Panel’s recent reports and central to the Bank’s development agenda. Both organisations agreed that addressing nutrition, mechanization and irrigation challenges will be key to ensuring that African agriculture fulfills its potential to achieve food security and generate high-value employment opportunities for the continent’s youth.

Only a healthy young population will be a productive workforce and contribute to economic growth. Across Africa, stunting as a result of malnutrition undermines economic productivity. Nutrition interventions to reduce stunting not only save lives but can also boost per capita GDP by up to 11%. To help Africa realise its economic and human potential, the AfDB launched its Multi-Sectoral Nutrition Action Plan 2018-2025, which prioritizes nutrition-smart investments in five key sectors, including agriculture, health, and education. For instance, investing in interventions to substitute the cultivation of micronutrient-poor staple food crops with biofortified varieties of nutrient-rich crops, such as high-iron beans, orange-flesh sweet potato, yellow maize, and zinc-fortified rice.

The aims of the African Development Bank’s Nutrition Action Plan link closely with the Malabo Montpellier Panel’s Nourished: How Africa Can Build A Future Free From Hunger & Malnutrition report recommendations. Evidence in this report emphasises the need to go beyond the focus on agricultural production, to improve the quality of diets by also leveraging the potential of other sectors, including health. Marie Brou-Tanoh, Coordinator of the African Leaders For Nutrition Initiative Secretariat at the African Development Bank, stressed that the findings of the Panel’s Nourished report will contribute to the achievements of the Bank’s nutrition efforts and help to promote economic prosperity across the continent.

Africa’s productivity is also limited by its low level of mechanization, particularly in the agricultural sector, which many young people perceive as a labor-intensive occupation with little rewards. The continent currently has a tenth of the machinery per farm compared to other regions around the world. To help address this shortfall, the AfDB has developed the Technologies for African Agricultural Transformation (TAAT) initiative. By implementing 655 carefully considered actions intended to facilitate technology adoption, TAAT is expected to result in the production of almost 513 million tons more food and help to lift 250 million Africans out of poverty by 2025. The initiative will focus on scaling up proven technologies across Africa to boost productivity in rice, wheat, cassava, maize, soybean, dairy, poultry, and fish value chains.

Improving access to machinery, whether it’s tractors or processing machines, will not only boost agricultural productivity but also reduce the drudgery of farming, helping to attract more young people to the sector. As Edward Mabaya, Manager of the Agribusiness Development Division at the African Development Bank explained, "Agriculture in African rural areas is still as painful as it was 100 years ago; we need to make smallholders' lives and work easier”. This is certainly the sentiment of the Malabo Montpellier Panel’s Mechanized: Transforming Africa’s Agriculture Value Chains report, which highlights that 50-85% of farm work in Africa continues to be done manually, and calls on policymakers to prioritize mechanization along the entire agricultural value chain.

As the impacts of climate change are being felt across the world, African agriculture has become increasingly vulnerable to severe weather conditions and land degradation. Extended periods of drought have placed increased pressure on the continent’s water resources, particularly in sub-Saharan Africa, and unpredictable rainfall patterns have reduced the reliability of crop harvests, sometimes resulting in famine. Implementation of effective irrigation policies and schemes could help to solve this issue and maximize Africa’s agricultural productivity. Currently, only 6% of Africa’s arable lands are under irrigation, equivalent to just under 8 million hectares, compared to 14% and 37% in Latin America and Asia, respectively. Yet, the irrigation potential in Africa is huge, so as Mamadou Kane, Irrigation Engineer at the African Development Bank declared, “it’s time to expand irrigation to its potential 38 million hectares.”

The Malabo Montpellier Panel’s latest report, Water-Wise: Smart Irrigation Strategies for Africa, offers evidence-based recommendations for rolling out effective irrigation systems across Africa, with lessons from six African countries that have been at the forefront of sustainably increasing their irrigation uptake – Ethiopia, Kenya, Mali, Morocco, Niger, and South Africa. By adapting these lessons to countries’ specific contexts and scaling them up across the continent, African governments can meet their national and international commitments for agricultural growth and transformation, and ensure the sector offers decent employment opportunities for the continent’s youth.

The value of the Malabo Montpellier Panel’s reports was highlighted by Jennifer Blanke, Vice President of Human Development and Agriculture at the AfDB, who said, “Facts and hard data are essential to developing sound policies for accelerating agriculture’s transformation. And when investments are underpinned by well-informed policies, the African Development Bank and our Member Countries get the greatest value for money. This is why we support important research and analytical work like that of the Malabo Montpellier Panel”.