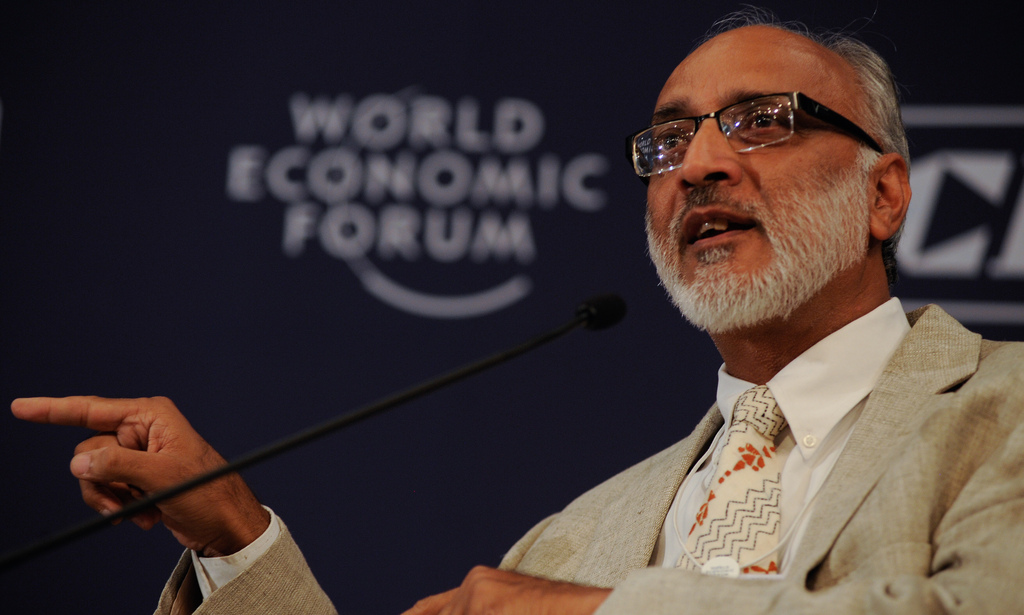 The Malabo Montpellier Panel is delighted to welcome a new colleague to the Panel. Ashok Gulati, an Indian agricultural economist, has been actively involved in agriculture and food security policy advice in India for many years and has advised multiple governments. For his contributions to the field, the President of India honoured him with a Padma Shri award in 2015.

Ashok’s experience will be invaluable to advise the Panel on policy interventions and programmes that have had large scale impact on food security in India and to help decipher what can work in different African contexts. The Indian agriculture sector has undergone significant changes in the last 50 years which leaders in Africa can learn important lessons from.

In 1965 and 1966, India suffered a food security crisis. The national newspapers launched a ‘miss a meal campaign’ - they asked people to skip dinner so there would be enough food to go around. A ship left the USA every 15 mins to help ‘feed India’. When the ships stopped there was widespread panic that millions of people would starve. The government had to act. Times of crisis can lead to times of great prosperity if good policy decisions are made.

The decision was taken to import high yielding varieties of draft wheat from Mexico. More than 18,000 tons of seeds were distributed all over India and within four years there was so much grain the schools had to be closed down and used as storage facilities. By 1971 India was talking about self-sufficiency in food grains and starvation was forgotten. The impact of that crucial policy decision over the years was monumental. Between 2012 – 2014 India exported 60 million tons of cereals and is today the largest exporter of rice and in the top ten exporters of wheat.

In the 1970s it was common for people in India to stand in line for hours for two pints of milk. In 1951 India was producing 17 million tons of milk and the USA was producing 53 million tons. Today the USA is producing 91 and 92 million tons and India is at 160 million. Most of that milk production is done by women farmers who have only one or two cows. How is this possible?

It was all down to Verghese Kurien’s ‘operation flood’ which turned a milk-deficient nation into the world’s largest milk producer by making dairy farming India’s largest self-sustainable rural employment generator. Operation flood created a national grid of milk producers’ co-operatives linking producers in over 700 towns with consumers, reducing price variations and putting more money in the producer's pocket by cutting out the middlemen. The co-operatives buy the milk and provide inputs and services, making modern management and technology available to members. Smallholder farmers can get very good local business out of a few cows.

At the macro India is food secure, there is enough to go around. But still, nearly 15 of people are undernourished. The challenge, which is similar in Africa, is how to raise the productivity of nourishing crops sustainably, without putting more pressure on natural environments. Ashok predicts that water is going to be a problem that will need to be tackled. Technology can help with digitally plotting the land to assess the needs of the soil and crops and monitor scarce resources.

India was very successful throughout the Green Revolution in the 1960s and 1970s; yields increased, and famines were averted. But this revolution left serious environmental damage in its wake. Africa has the opportunity to have a Green Revolution of its own that could be ‘Doubly Green’ – by conserving natural resources and the environment and being even more effective in reducing hunger and poverty.

South-south cooperation has much to offer in learning lessons from India to avoid potential pitfalls in Africa and to solve some of the most pressing issues for the African continent. With shared learning between countries in Asia and Africa, policies can be developed that meet the needs of the poorest people and maintain natural environments.