According to a report by the High Level Panel of Experts on Food Security and Nutrition (HLPE) about 280-300 kg - or up to 32% - of all food gets lost in Europe and North America per person each year. While the amount of food being wasted in sub-Saharan Africa seems much lower at first glance with just 170 kg per capita each year, the losses in fact account for 36% of all produced foods.

Over 80% of total food loss in sub-Saharan Africa is due to improper harvest and post-harvest handling, processing and packing. Poor post-harvest handling also contributes to food contamination, with 91 million people in Africa falling ill of foodborne diseases each year. Mechanization along the entire value chain could contribute significantly to more efficient and inclusive food systems, especially boosting the production of crops and improving their post-harvest handling.

Providing sufficient nutritious and environmentally sustainable food for everyone will continue to be a major challenge in Africa. With 224 million people currently undernourished, the prevalence of chronic undernourishment in sub-Saharan Africa has increased from 20.8% in 2015 to 22.7% in 2016. While conflicts and climate change are threatening harvests, and thereby availability and access to food in many countries, the demand for food is going up due to population growth, rapid urbanization, and a growing middle-class that is demanding more varied, processed and nutritious foods. Unless agricultural systems are rapidly transformed, the access to healthy food for all is not guaranteed.

In addition to the substantial share of undernourishment, sub-Saharan Africa has the highest share of food loss and waste worldwide with 36%, compared to 28%, 31% and 32% in South East Asia, Europe and North America respectively. To address this problem, the Sustainable Development Goals commit countries to halve food loss and waste by 2030. When done in the right way, a reduction in food losses could release some of the food import pressure, generate wealth and result in improved nutrition and food security. 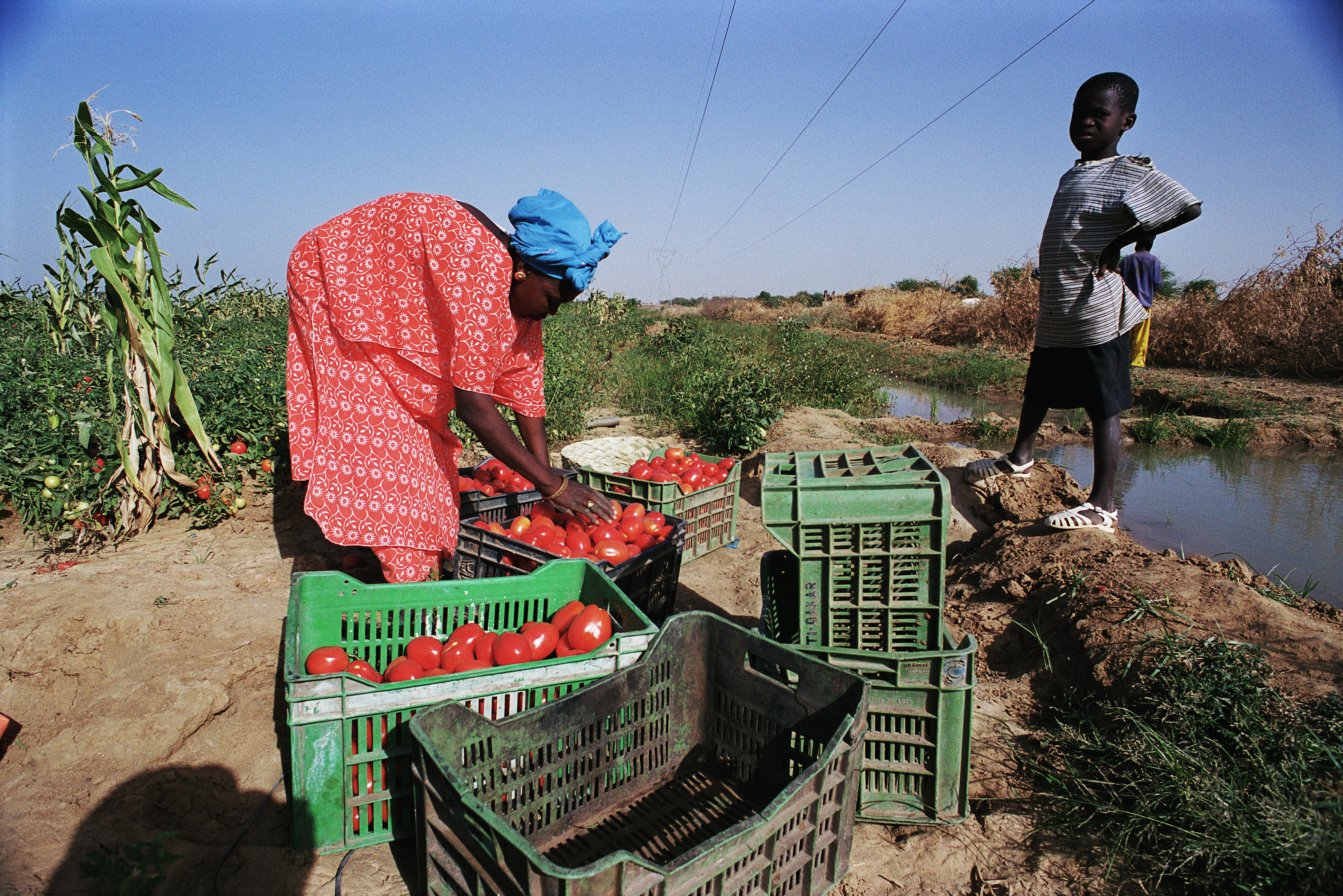 Varying greatly between type of crops and region, the majority of foods being lost or wasted in Europe occur at distribution and consumption level. While 25% of cereals are wasted at consumer stage, losses at post-harvest stage account for only about 4%. In contrast, food losses in sub-Saharan Africa mainly happen during agricultural production and post-harvest stages. During the first stages of the food value chain - from harvest, post-harvest, processing to packaging stages - about one third of agricultural produce is lost, while losses at the consumer stage only make up about 1%.

Africa is currently the region with the least mechanized food system in the world. The lack of mechanization along the value chain, including the limited number of good storage facilities, remains a major cause of post-harvest losses in Africa. Proper storage facilities, such as cold-storage and warehouses, as well as processing technologies are urgently needed. Cold-storage facilities or processing machinery, like drying technologies, either often don’t existent or remain inaccessible to the majority of smallholder farmers. Technological strategies and innovations along the food value chain could help to reduce these losses, while storage systems would allow farmers to store their produce and to negotiate better prices, with consumers having access to more nutritious and varied foods throughout the year.

The latest report by the Malabo Montpellier Panel takes a broad perspective on mechanization and technologies along the entire value chain. Mechanized: Transforming Africa’s Agriculture Value Chains points out a concrete action agenda to increase attention to and investment in advancing mechanization of value chains to deliver on the targets set out by the African Union’s Agenda 2063 and the Malabo Declaration. The report recommends that governments prioritize a focus on post-harvest and processing technologies that help increase the commercialization of farmers’ production by adding value to crops, while at the same time reducing food loss and waste and increasing food safety.

Developing creative and innovative interventions to promote technologies for product and process innovation, such as solar-powered cold stations or tunnel dryer, will be key to reduce food loss and waste, increase food security and enhance food safety and nutrition.