On track to transformation: expert advice for African food security

Home to a quarter of the world’s agricultural land, Africa currently produces only 10 percent of the world’s food. One in five people on the continent don’t have enough to eat, and food shortages and food crises repeat at all too-frequent intervals. Africa is the only region where the absolute number of hungry people is still rising, and under-nutrition costs 11 percent of gross domestic product a year. 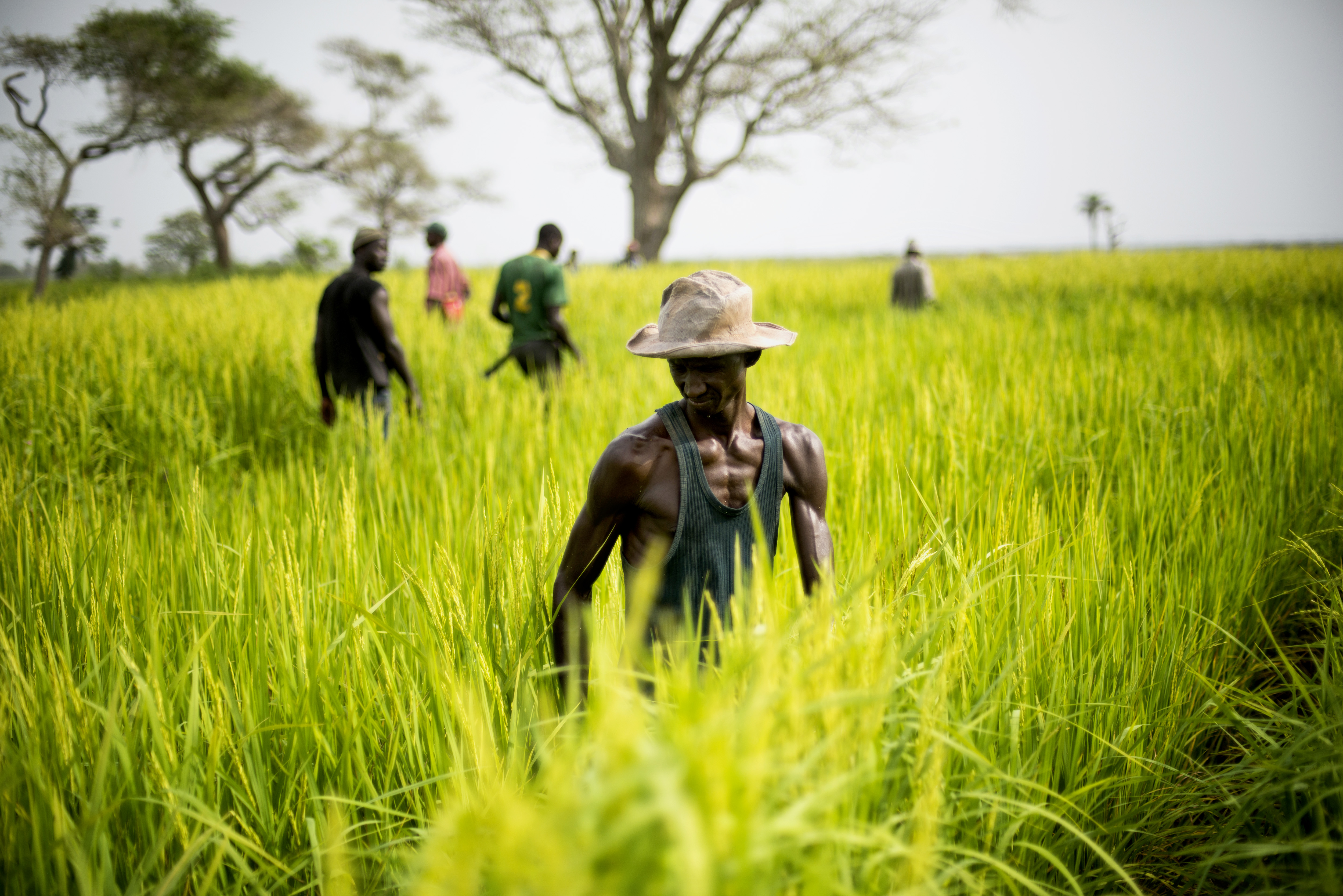 However, in the future, Africa could not just feed itself, but the rest of world. The potential for increasing Africa’s agricultural productivity is huge, and the returns on investment in nutrition are high: for every US$1 invested, US$16 is generated. To unlock the potential of African agriculture, governments need to harness the energy of a burgeoning young population, link urban and rural markets more effectively, invest in infrastructure, and learn from others’ successes.

The challenges of achieving food security in Africa are numerous and complex. Rapid urbanisation, population growth, overreliance on imports, under-employment, soil degradation, climate change, conflict and political unrest all contribute to and threaten to exacerbate hunger.

African governments are well aware of the challenges and the need to catalyse change, and have committed to a number of shared goals.

The 2014 Malabo Declaration, signed by African heads of state and government in 2014, committed signatories to end hunger and halve the number of people in poverty by 2025, through inclusive agricultural growth. Governments pledged to triple intra-African trade, allocate at least 10 percent of public expenditure to agriculture, and sustain annual agricultural GDP growth of at least 6 percent a year.

The African Union’s Agenda 2063, agreed in 2015, supported the aspirations of the Malabo Declaration, and set out a vision of ‘the Africa we want’. It included pledges to ‘completely eliminate hunger and food insecurity’ and modernise agriculture to raise productivity, reduce imports, and create jobs.

Through regular publications, meetings and an annual forum, the Malabo Montpellier Panel highlights successes, spreads innovation and identifies policies that will advance the goals of the Malabo Declaration. The Panel members use their shared expertise to support governments and policymakers to use data and evidence to understand how best to achieve sustainable agricultural growth and development and to tackle hunger and malnutrition.

Seeds of progress – and how to grow them

The Panel’s first publication, Nourished: How Africa Can Build a Future Free from Hunger and Malnutrition, sets out twelve recommendations for policies and programs that, if scaled up, could have a significant impact on nutrition, child survival, and development in Africa. These recommendations are drawn from case studies of seven African counties that have successfully reduced malnutrition.

Between 2000 and 2016, Senegal, Ghana, Rwanda, Ethiopia, Togo, Cameroon and Angola reduced undernourishment, child wasting, child stunting and child mortality by as much as 56 percent. Largely as a result of their efforts, the proportion of hungry people on the continent dropped from 27 percent to 20 percent between 1990 and 2015.

The report provides a roadmap for African governments to deliver on the nutrition targets. It shows that with cooperation, ambition, and a willingness to learn from each other, the battle against malnutrition in Africa can be won.