Climate security and food security are too often seen as two separate issues, but they are two sides of the same coin and must be tackled in tandem to help build peaceful communities. 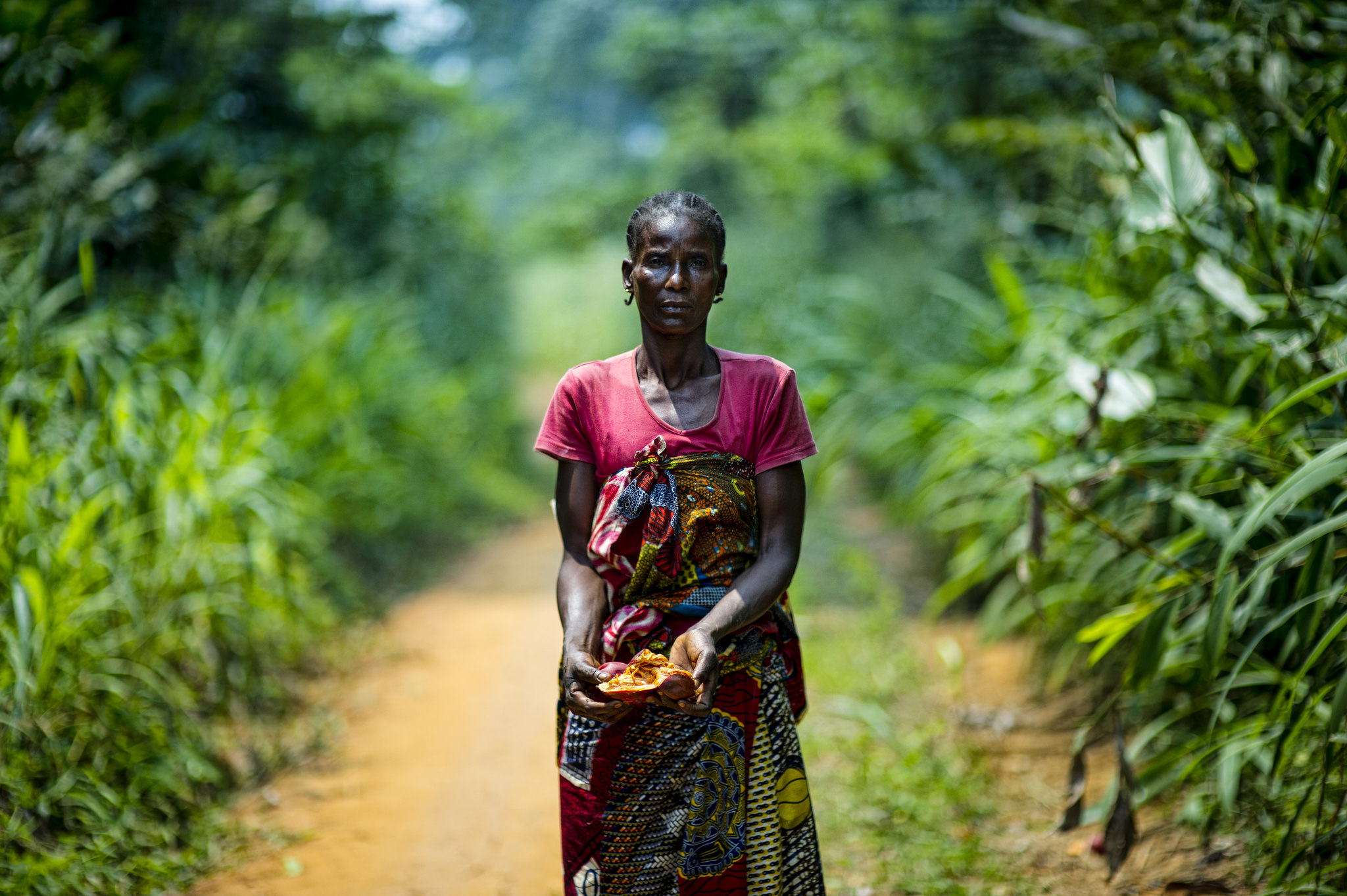 There is a growing body of evidence suggesting that climate change exacerbates the risk of conflict and insecurity around the world. Changing weather patterns add pressure to fragile social, economic and political systems ‘tipping’ them into conflict – riots, rebellions or full-blown war.

How differently would climate security risks be understood if vulnerability and livelihoods assessments were included within analyses? Can existing drought and nutrition early warning systems improve the predictability of conflict due to climate change? Would our food and agriculture policies be different if we took into account the information from climate security experts?

People working on crucial aspects of climate security - scientists, national security representatives, ministers of environment and defence and NGOs –  are developing sophisticated tools and methods to predict global risks. Scenario building and forecasting enable scientists to overlay issues of climate science onto issues of peace and security and see how they interplay. These tools are useful to understand where socio-economic and political pinch points exist and which areas are particularly vulnerable to climate-induced conflict. In an increasingly interconnected world, these tools are vital to understand how risks and conflicts transfer across natural and national boundaries.

At the same time, people working on issues of food security are also working with ever advancing technologies, for instance, early warning systems like Famine Early Warning System (FEWS NET). It works by comparing satellite information, used to get up-to-date data on the weather, with climate averages and agricultural productivity. FEWS NET provides governments with a drought monitoring tool in order for them to prepare for, and respond to, potential crises. It’s been the backbone for humanitarian responses to disasters, particularly droughts, around the world.

Actively sharing information, tools, and outputs between the people and organisations working on climate security and food security would improve the ability to pre-empt and respond to global food insecurity arising from climate change or displacement and conflict. Data and information from the drought and nutrition early warning systems would strengthen climate security models and enable policymakers to deliver timely, holistic interventions with the aim of preventing conflict and saving vulnerable lives.

In 2017, a harsh drought hit a marginalised northern region of Kenya and played into local and national politics during an election year. As pastoralists desperately sought access to pastures for their livestock, local politicians took advantage of the situation. They incited people to invade privately owned wildlife conservancies, culminating in much loss of life. The conflict made it more difficult for humanitarian assistance to get to an already inaccessible region. Drought warnings had been issued in advance but what role could those responsible for ensuring climate security have played in anticipating the conflict during these pivotal elections?

Strengthening food and agriculture sectors (farming, pastoralism and fisheries) and making countries at a crucial stage in their development food secure will improve their resilience, reduce migration and help limit brutal conflicts. Food policies in operation now would benefit from a stress-test to assess their resilience against climate security forecasts. Future policies would benefit from accounting not only for climate change, but also for conflict vulnerability.

Those working on food security and climate security issues, who are currently too often operating in different worlds, must break down the barriers separating them and collaborate. If this is achieved opportunities to improve global resilience against climate change and ensure peace could be realised.