For smallholders to thrive, we need resilient agriculture value chains

President Trump’s announcement that he will withdraw the US from the Paris climate agreement has been met with outrage and disappointment across the world.

As we all know, climate change presents a clear, urgent and undeniable threat to us all. Vulnerable communities in Africa are already suffering from flooding, droughts, and heat waves. Climate refugees are increasingly a destabilizing force in many countries. The poorest and most vulnerable people across the world will be hit hardest. These are realities that we must all face. 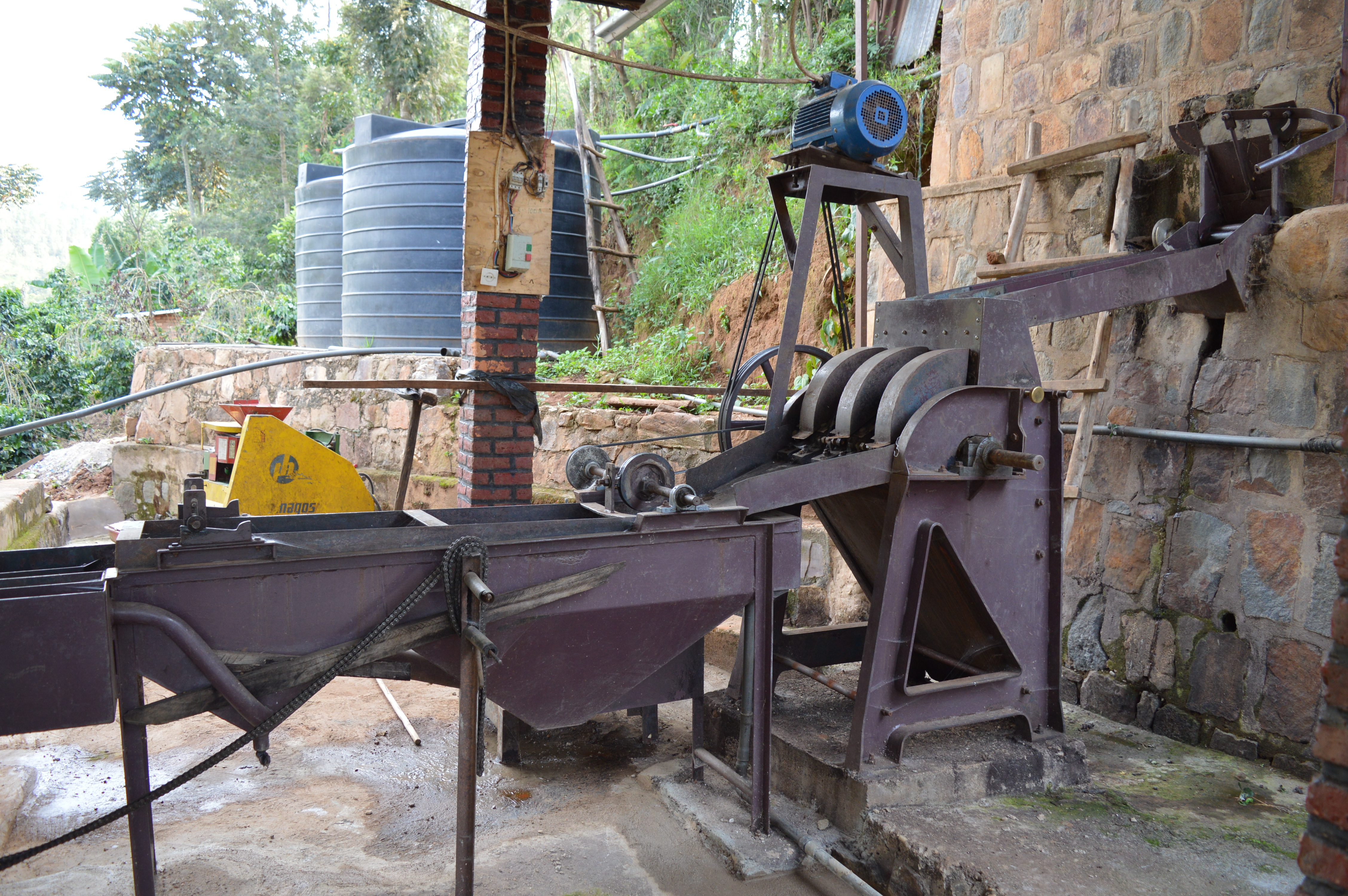 In this context the US move is extremely disappointing and worrying. However, there is an upside: China, India, the EU and many others have made it clear that they stand by the Paris Agreement and are committed to their pursuit of a low-carbon future. Companies – including prominent US ones – have also come out strongly in criticism of President’s Trump’s move; and US city mayors and other regional leaders have announced their determination to follow through with actions aligned with the Paris Agreement, in spite of the official White House position.

Meanwhile, agriculture remains at the heart of efforts to achieve the UN goal of limiting temperature rise to well below 2°C above pre-industrial levels and to ensure the success of the Sustainable Development Goals. With agriculture being both a source of greenhouse gas emissions and particularly sensitive to the impacts of climate change, it is crucial that is remains a priority area for adaptation and mitigation action. A resilient agriculture sector and resilient agricultural value chains will improve the livelihoods of millions of smallholder farmers across developing countries and benefit the broader economy of African countries.

Continued investments across the agriculture sector in areas such as irrigation, access to markets, seed development and technologies will help build resilience to extreme weather.  Governments in Africa and beyond need to continue to integrate climate change planning across departments and ministries, and to ensure that food and nutrition security and agricultural development policies complement and reinforce national climate change adaptation and mitigation goals.

Climate change is the defining challenge of our times, but it is also a great opportunity; in the face of apparent reversals such as the news coming from the US, we must all group together with ever-more determination, to build a future that sees the planet and its people thrive in harmony.