This week, as the world looks on, Hamburg is gearing up for the meeting of heads of state. Amidst signs of protest and strained international relations, the focus of the discussions will be measures to enhance global financial stability.

At the centre of these will be the German presidency’s ‘Compact with Africa’. The German government says the goal of this initiative is to move beyond traditional development assistance and encourage private sector investment in order to build African infrastructure and drive employment. It was launched mid-June by nine African Presidents, the Managing Director of the IMF and the World Bank President, with the onus on African governments to decide what actions they want to take to improve conditions for investment, who they want to cooperate with and how. 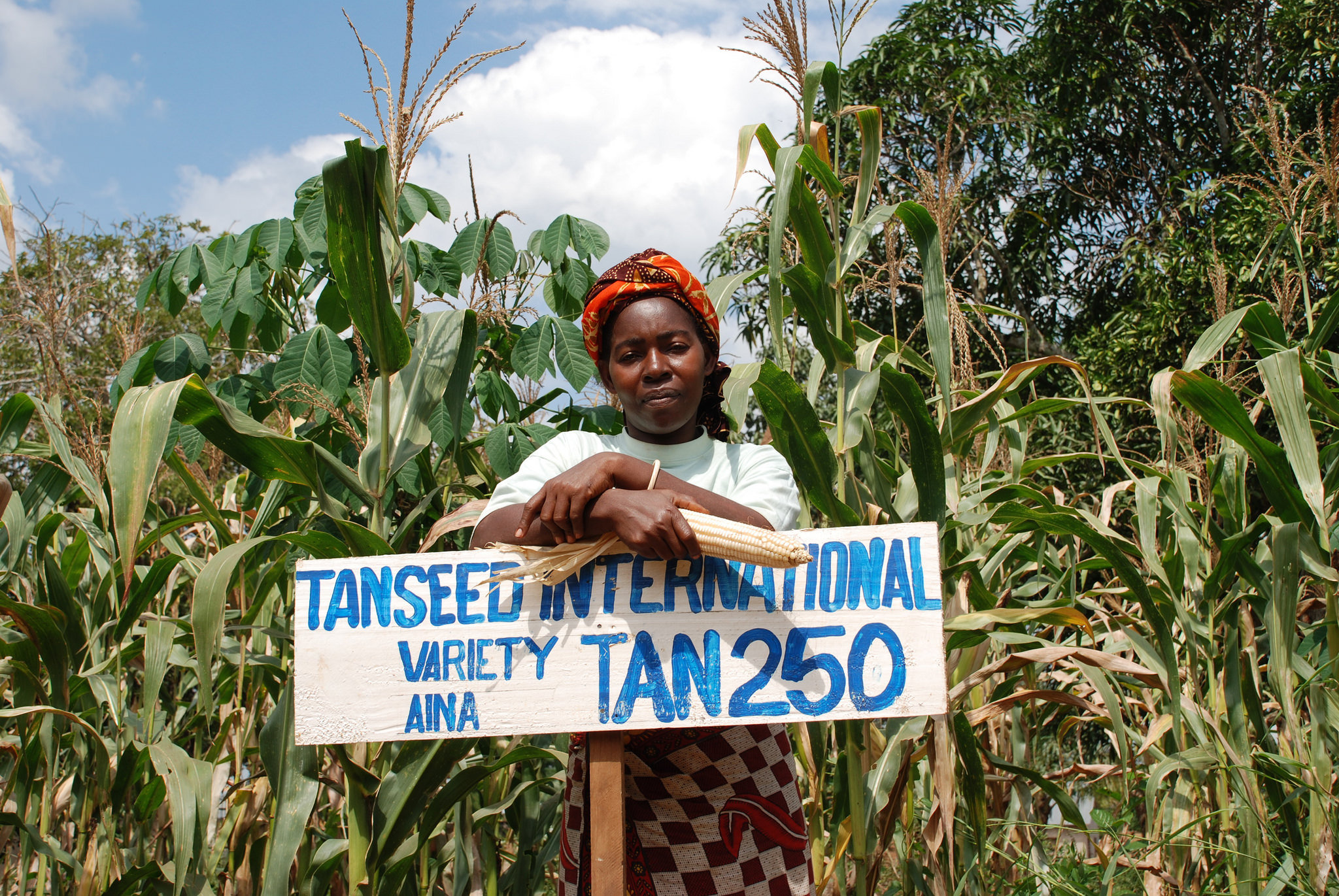 This is an incredible opportunity for the G20, and leaders across Africa to look at the potential the African agriculture sector offers with targeted investment. Decisions made at the G20 could turn things around for African farmers, with far-reaching benefits beyond their communities. The right supportive policies to encourage investment in African agriculture would have impacts on global food security and the long-term financial stability of the world’s evermore interconnected economy.

We know the agriculture sector is the biggest employer in Africa – it employs over 52 percent of working people on the continent. Last week Akinwumi Adesina, President of the African Development Bank, was named winner of the World Food Prize. He said two critical issues to address were the low levels of productivity in African agricultural sector and the ‘very, very inefficient’ government distribution systems for farm inputs. Adesina himself speaks from experience. He has attracted $5.6 billion in private sector investment, transforming Nigeria’s agriculture sector and proving that with the right kind of co-operation and leadership, private investment can have a significant impact on the sector.

The G20 and other Heads of State need to take note and prioritize stimulating investment in agriculture. The Malabo Montpellier Panel’s research demonstrates how a flourishing African farming sector can have a significant impact on food security, employment and wealth distribution. The Berlin Charter - handed to German Development Minister Dr. Gerd Müller by members of the Panel to present at the G20 - recommends key ways that national governments, development partners and financial institutions can support African farmers -especially young people.

This is important, since 440 million young people will be entering the labour market between now and 2030 in Africa. With high and growing underemployment, young people are disproportionately affected by the lack of jobs. Rural areas need to offer people, especially young people, a future. In order to do that they must be transformed from areas of economic depression to areas of prosperity.

There are huge opportunities for women and young people in rural areas waiting to be realised. Across the continent, innovations are driving agriculture productivity and increasing participation. Without adequate investment, these will fail to achieve their potential which will have a negative impact on jobs and livelihoods.

The Charter calls on the G20 to commit to significant, quantified and time-bound targets in line with the Sustainable Development Goals, in particular to:

●      lift at least 600 million people out of hunger and undernutrition with appropriate agricultural, nutrition and anti-poverty policies

●      provide access for all to information technology - including apps for farmers

●      realise the enormous potential of farmers in Africa through legal rights, access to finance and insurance

●      reverse loss of biodiversity and degradation and implement the Paris Agreement

At this crucial time, the Malabo Montpellier Panel want to urge global leaders to commit to action that will make a difference for this generation and the generations to come. Through taking the recommendations of the Berlin Charter on board at the G20 discussions they could unlock the possibility of a prosperous Africa.