It is well known that in Africa most women work in agriculture in some way, either as farmers or market traders. Typically, around 62% of working women are involved in the agriculture sector in Africa, although these figures increase to 90% in some countries including Rwanda, Malawi and Burkina Faso. 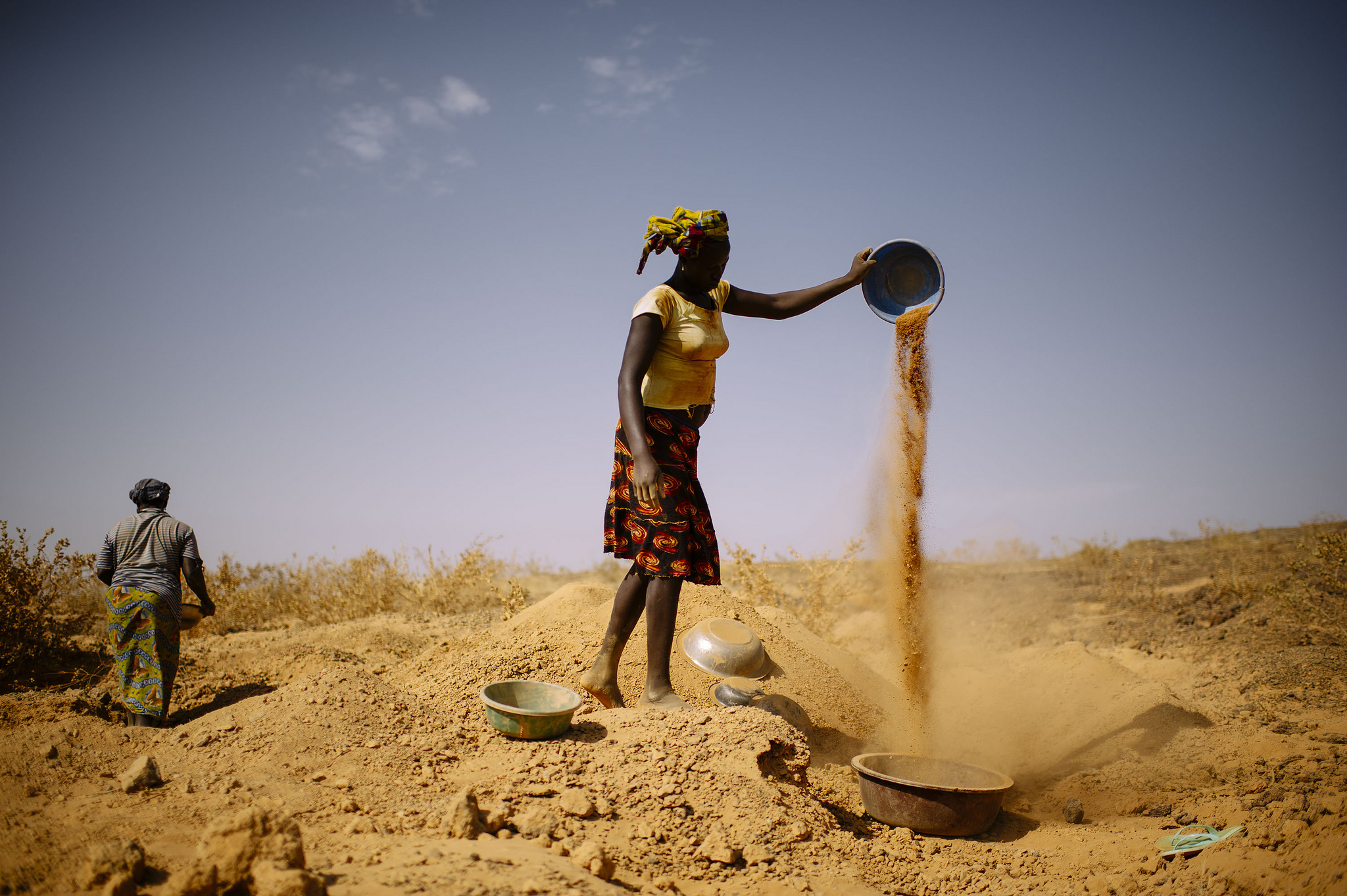 But women are not benefitting from their work at an equal level to men. Mirroring the gender pay gap in Europe, the average African woman earns around 70 cents for each dollar made by a man. Women farmers also tend to be the main caregivers and dedicate far more unpaid hours to housework and childcare. For example, in Malawi in the busiest month of the year women worked for a total of 48 hours per week on productive and household duties. Both sexes spent around 23-24 hours per week working in agriculture. Women spent 13 extra hours on cooking and washing, six collecting water and another two collecting firewood.

Such pay inequality is damaging at the household and community level and also has repercussions at the national level: studies estimate that a 1% increase in gender inequality reduces a country’s development index - which looks at indicators including life expectancy, education and per capita income - by 0.75%.

The rural wage gap between women and men in Africa is estimated at between 15-60% while in Europe women are paid on average 16% less than men per hour of work. In the case of Ivorian cocoa and Ethiopian coffee, for example, women provide 68% and 75% of the labor respectively, but earn only earn 21% and 34% of the income generated. Many women also face unequal access to land, improved inputs and extension and other technical services. These gender constraints are costly, both in terms of agricultural production and households’ well-being, including education, nutrition and healthcare.

Evidence indicates that when agricultural research and development takes gender into account, it is more efficient and results in more inclusive, better targeted and, more relevant innovations with higher rates of adoption. Many agricultural policies and projects for poverty reduction in Africa are misguided simply because they fail to recognize the different roles women and men have.

To address this, NGO African Women in Agricultural Research and Development (AWARD) has just launched a Gender Responsive Agriculture Research and Development initiative. Its aim is to support African researchers to conduct research in a way that shines a light on the specific needs and priorities of women across Africa to drive policy change. For example, one way to deepen insight into gender issues in agriculture would be to gather sex-disaggregated data. They do this through training courses, incubation services for programs that address the gender pay gap and have the potential to scale-up and fellowships.

To grow the capacity for gender-responsive agricultural research in Africa research institutions, AWARD will leverage the talents of gender-diverse research teams, and strengthen gender prioritization in research design, implementation, and dissemination. The organization will also support the sector more broadly to become gender-responsive by ensuring research is disseminated in ways that will help bridge the gender gap in African agriculture.

Incorporating gender issues into research will increasingly highlight the difference between women’s and men’s needs, access to, and control over resources. Such evidence would provide crucial information for policy makers to consider when designing policies and projects to remedy gender constraints.

Agriculture research and development conducted with this in mind will significantly contribute to successfully meeting the food needs of Africa’s growing population and ensure that productivity gains translate to improved livelihoods and well-being of the poor.

To find out more about AWARD and how you can get involved in their work visit their website.