Trade agreements have been receiving a lot of criticism lately: For taking away jobs, for lowering wages, and even for contributing to the global rise of obesity rates by encouraging imports of less nutritious processed foods.

With renegotiations for the North American Free Trade Agreement (NAFTA) now underway, many of the wide-ranging impacts of free trade are being debated. When it comes to healthy diets, it is clear that trade is not the enemy. Discriminating against the origin of certain foods is not likely to improve global diets, and policies for healthier eating are better targeted at consuming the right kinds of foods. 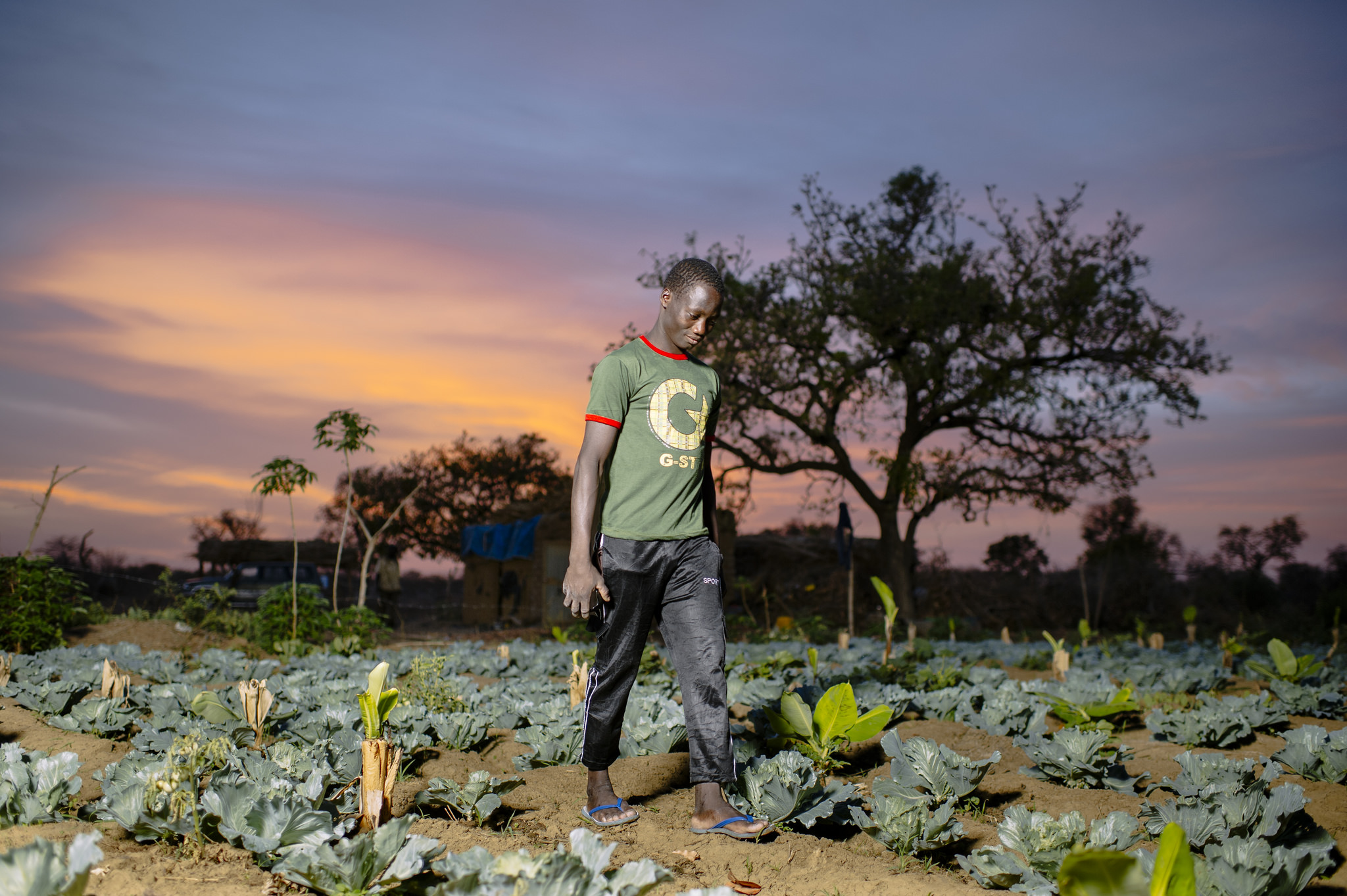 The global dietary trends towards more calories overall, declining consumption of staples, and rising consumption of animal products, processed foods, saturated fats, sugar, and salt have been linked to health risks, obesity, and non-communicable diseases including cardiovascular diseases, diabetes, and some forms of cancer. There is, therefore, a justifiable fear that these trends are moving populations away from rather than towards a healthy diet. Food-related health concerns are not only an issue in high-income countries but also in low and middle-income countries.

But blocking trade through tariffs and other border measures is misguided and ignores the important role of trade in improving nutrition and eliminating hunger worldwide.

As measured by several broad metrics, per capita food supplies have increased over the past 25 years. The portion of the global population that is undernourished has fallen by almost 42 percent since 1992, and other indicators of undernourishment such as chronic wasting and stunting show signs of improvement as well. Global per capita food availability has grown from 2610 kcal/day in 1992 to 2884 kcal/day in 2013, a 10 percent increase. Over the same period, the per capita availability of fat and protein in the global food balance sheet grew by 24 percent and 16 percent, respectively.

International trade has played an important role in increasing food security by shifting food from regions where costs of production are low and supplies ample to areas where production costs are high and supplies insufficient to meet demand. Trade also increases food security by allowing diversification in sources of food supply, as the volatility of global production of any crop is generally much smaller than the volatility of production in any one country. Trade will likely play an even more important role in the future as world demand grows and supply chains lengthen, especially if climate change shifts regional production patterns.

Even in rich countries, improved agricultural trade has improved diets by increasing the diversity of foods throughout the year. That avocado toast high in omega3 fatty acids you had at brunch in February might not have been on the menu then if not for increased trade with Mexico.

Preserving the nutritional benefits trade has bought doesn’t mean we have to submit to eating unhealthy imported foods as well, though; and policies can encourage healthy diets while staying within the agreed bounds of World Trade Organization (WTO) agreements. As the World Health Organization (WHO) and the WTO Secretariats pointed out many years ago, international trading rules and public health measures need not be contradictory if implemented correctly.

The WTO agreements, negotiated and signed by the bulk of the world’s trading nations, provide the legal ground rules for international commerce. While the WTO’s overriding purpose is to help trade flow as freely as possible, its rules support maintaining trade barriers in cases where there are legitimate public health or security concerns—for example, to protect consumers or prevent the spread of disease. WTO members have the right to determine the level of health protection they deem appropriate; however, any exception to WTO rules cannot be applied in a manner which would “constitute a means of arbitrary or unjustifiable discrimination between countries where the same conditions prevail, or a disguised restriction on international trade.”

Consider, for example, a policy that increases duties on a good in an attempt to discourage consumption. Under WTO obligations, a country could raise tariffs up to their bound levels, but going beyond that level would necessitate compensation for affected foreign suppliers.

Such restrictions on imports of foods perceived as “unhealthy” may run afoul of international trade rules then, but perhaps more significantly they would also not likely create the desired outcome of better diets. Raising tariffs on foreign supplies provides implicit protection and support to domestic suppliers (precisely why they are problematic under WTO rules). Such a policy could then increase domestic production of the unhealthy item, offsetting any decrease in availability and having little or no impact on how much of it people are actually eating.

Restrictions on domestic sales of such products (through excise taxes for example) could be a more effective way to discourage consumption, and would not violate trade commitments as long as they are applied indiscriminately on imported goods and domestic produce. An excise tax targeted at domestic sale of the good is far preferable because it affects all consumption of that good, not just those originating from foreign sources, and it is consistent with WTO rules.

The growth of trade in agricultural products has been an important factor both in terms of improved global food security but also in its impact on global dietary trends. To the degree that these trends have adverse impacts on health, policymakers need to explore ways to address such concerns that do not discriminate against other WTO members in favor of national producers or other WTO members. Instead of lambasting trade deals as the (straw) boogeyman responsible for our woes, policymakers should work within existing trade rules to create better outcomes for nutrition.

Joseph Glauber is a Senior Research Fellow in IFPRI's Markets, Trade and Institutions Division and a former U.S. Department of Agriculture Chief Economist. This post first appeared on Food Tank.