World Environment Day (WED) was established by the UN General Assembly in 1972 on the first day of the Stockholm Conference on the Human Environment, resulting from discussions on the integration of human interactions and the environment. Two years later, in 1974 the first WED was held with the theme "Only One Earth". Even though WED celebration have been held annually since 1974, in 1987 the idea for rotating the center of these activities through selecting different host countries began. 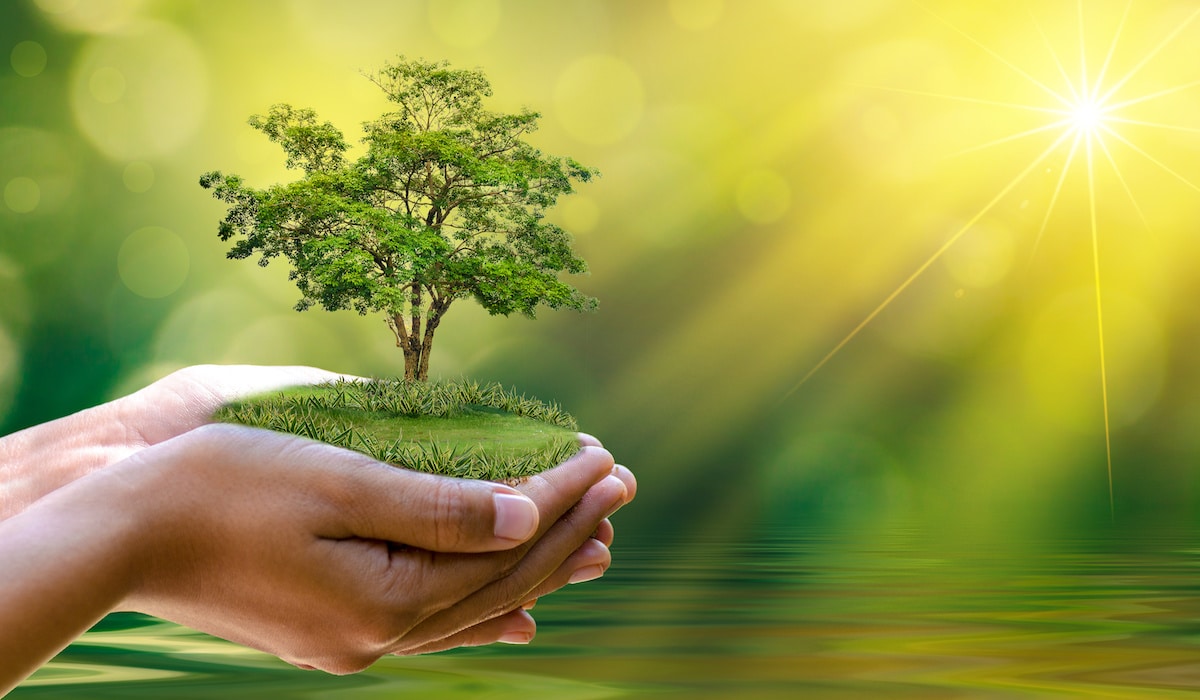 World Environment Day is celebrated on 5 June every year, and is the United Nations' principal vehicle for encouraging awareness and action for the protection of our environment. WED is the United Nations’ flagship day for promoting worldwide awareness and action for the environment. Over the years, it has grown to be the largest global platform for environmental public outreach and is celebrated by millions of people in more than 143 countries.

Making the announcement on the margins of the UN Climate Change Conference (COP25) in Madrid, Spain, Ricardo Lozano, Colombia’s Minister of Environment and Sustainable Development, Jochen Flasbarth, Germany’s State Secretary for Environment, and Inger Andersen, Executive Director of the UN Environment Programme, stressed that with one million plant and animal species facing extinction, there has never been a more important time to focus on the issue of biodiversity. "2020 is a year for urgency, ambition and action to address the crisis facing nature; it is also an opportunity to more fully incorporate nature-based solutions into global climate action", Inger Andersen, Executive Director of the UNEP.

2020 is a critical year for nations’ commitments to preserving and restoring biodiversity, with China hosting the 15th meeting of the Conference of the Parties (COP15) to the UN Convention on Biological Diversity in Kunming.

The 2020 World Environment Day will focus on biodiversity.

See the events we're attending and meet our Panel members